TikTok has an average CPC of just $0.51 - making it an affordable way to drive consumers to your Amazon page. 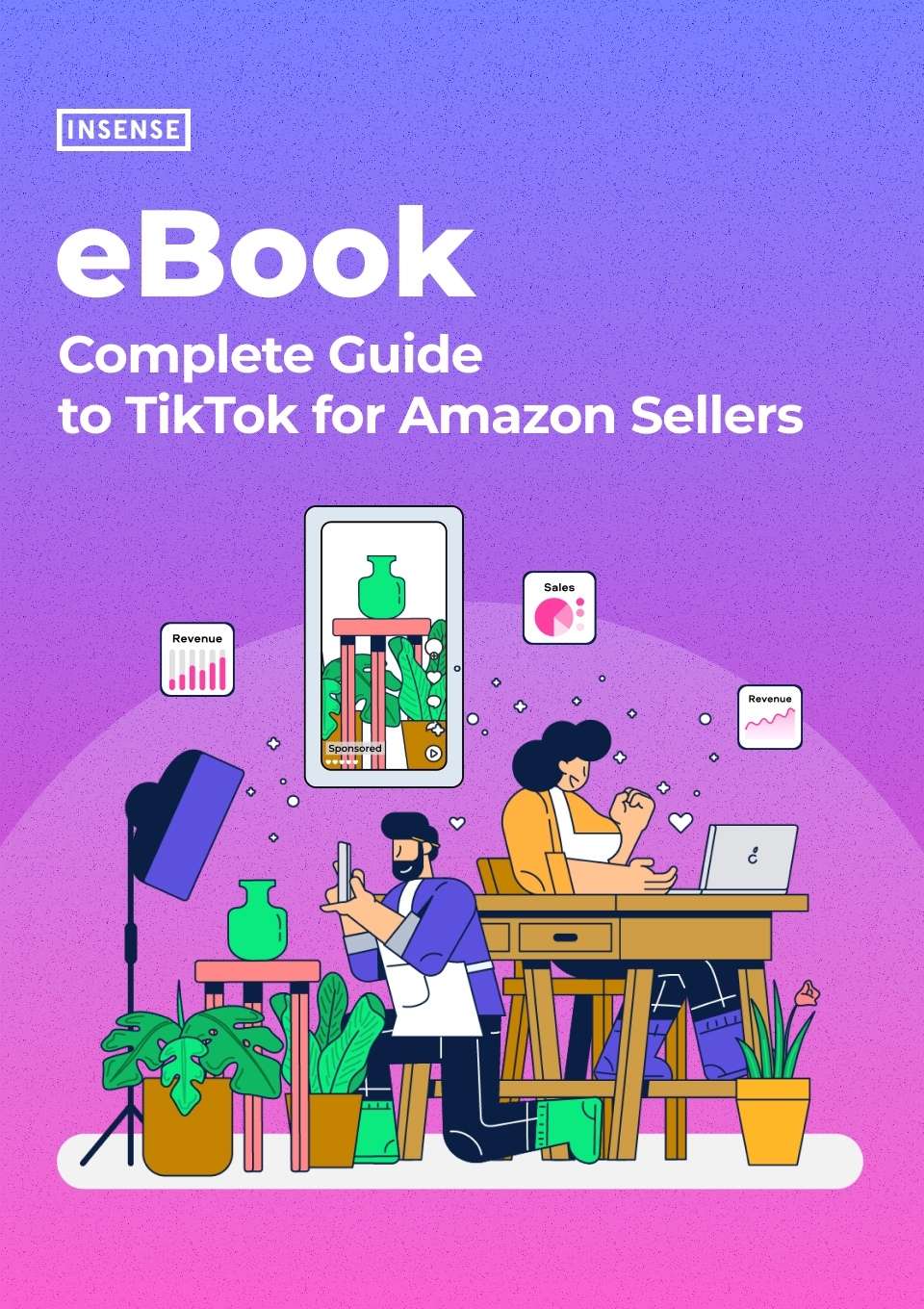 The Complete Guide to TikTok for Amazon Sellers 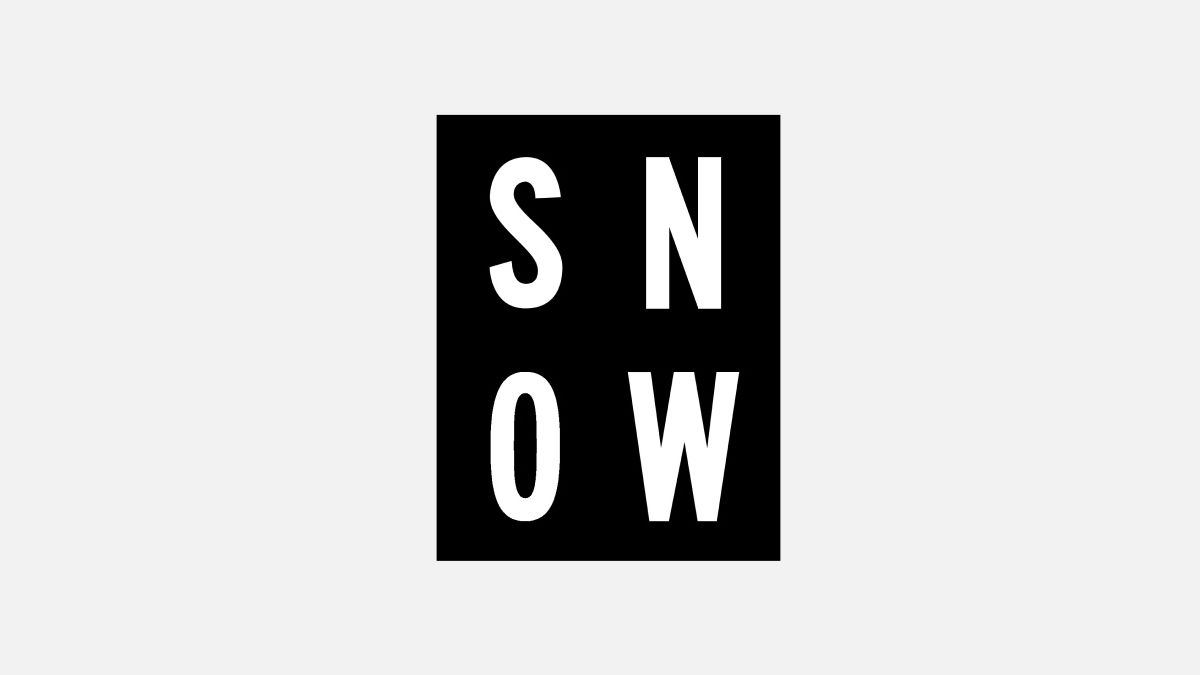 Insights into how The Snow Agency strategically ran creative testing using UGC videos for one of their brands, Klora

Klora had just started out and like most brands in their early days, they were still searching for the best UGC strategies for organic posting and paid social ads. Prior to Klora’s launch, the Snow Agency worked with creators on Insense to generate several video testimonials for TikTok. This allowed them to accumulate a stock of creative assets they could launch with.

Klora launched with the idea of using creative testing to find the best-performing ads. This was a clever move both from Klora and the Snow Agency because it allowed them to adapt their content and tone to what their audience resonated best with. That's where UGC became extremely useful.

To generate a stock of creatives they had to find the right kind of creators and reach out to them. It was a given that this was going to be a very time-consuming process if done manually… so they used Insense to streamline the process.

Each creator was intentionally given some freedom to express themselves and make content that was highly authentic. These videos were then turned into ads and were methodically tested to the same audience, with the same ad budget ($150 each) to see which ones performed best.

The first stage of testing saw only a handful of videos drive sales, and most didn't produce any. This is totally normal during the first round of testing (it's typically called the 80/20 law).

The first batch of ad creative testing provides a clearer direction for the next stage which is to scale the winning ads by increasing the ad spend and using the creative in additional ad sets for broader ad targeting.

Platforms like TikTok deliver information in unique ways which can influence purchase decisions. But there isn't a cookie-cutter formula.

They dissected the winning ad creatives as well as the losing ones to analyze the structure of the story and why it was successful (or not).

After dissecting the videos, The Snow Agency then understood the order of the elements in the winning video and which losing videos had similar elements but in a different order. From this, they could rearrange the footage from the losing ad to match the winning creative as much as possible.

Because they used a range of creators with different styles, each ad still looked different even though the structure was now the same.

The next approach to creative testing that they performed was similar to point 3, but in this case, they took the best shots from different ad creatives and stitched them together to replicate the winning ad format but using a mixture of creators and clips. 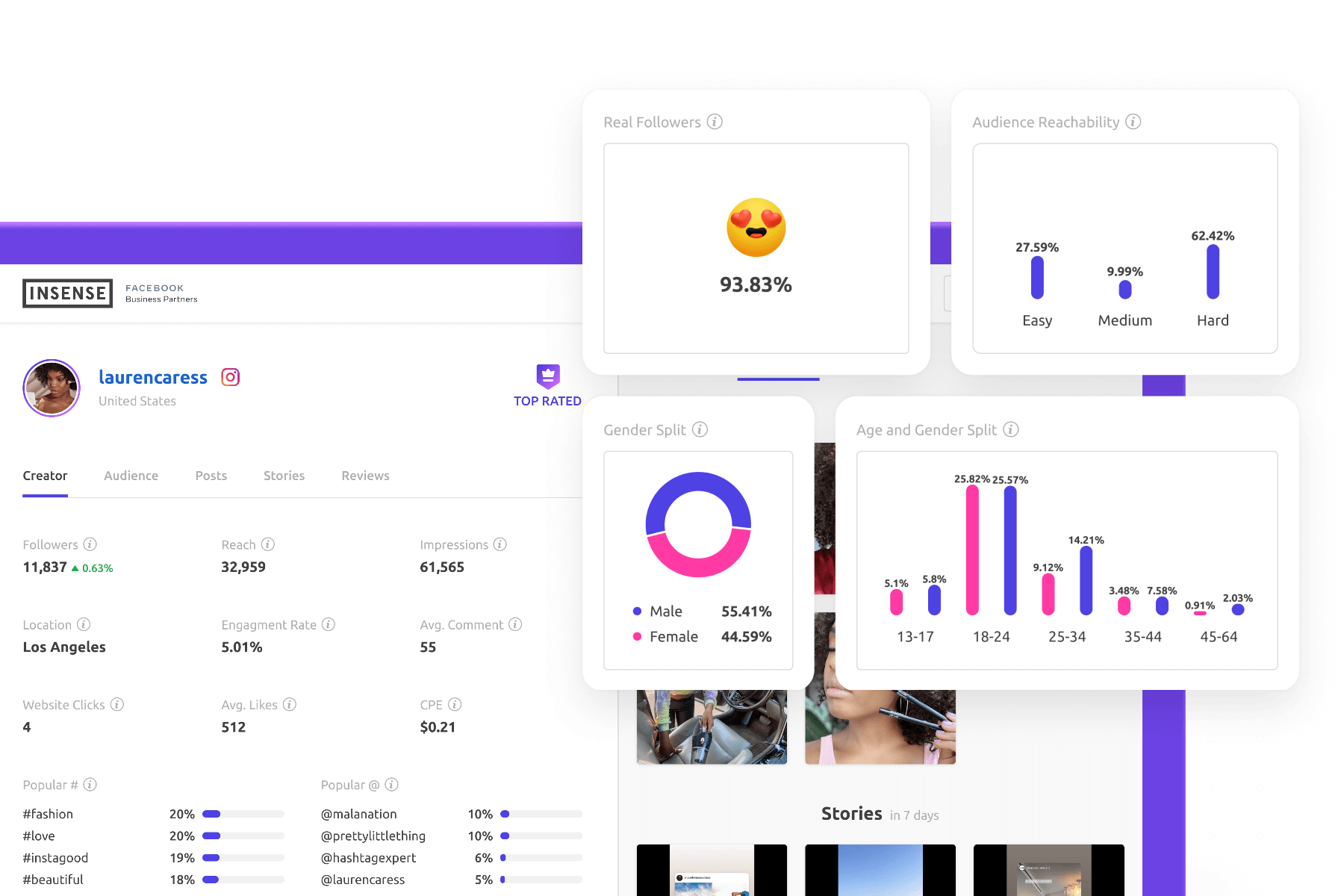 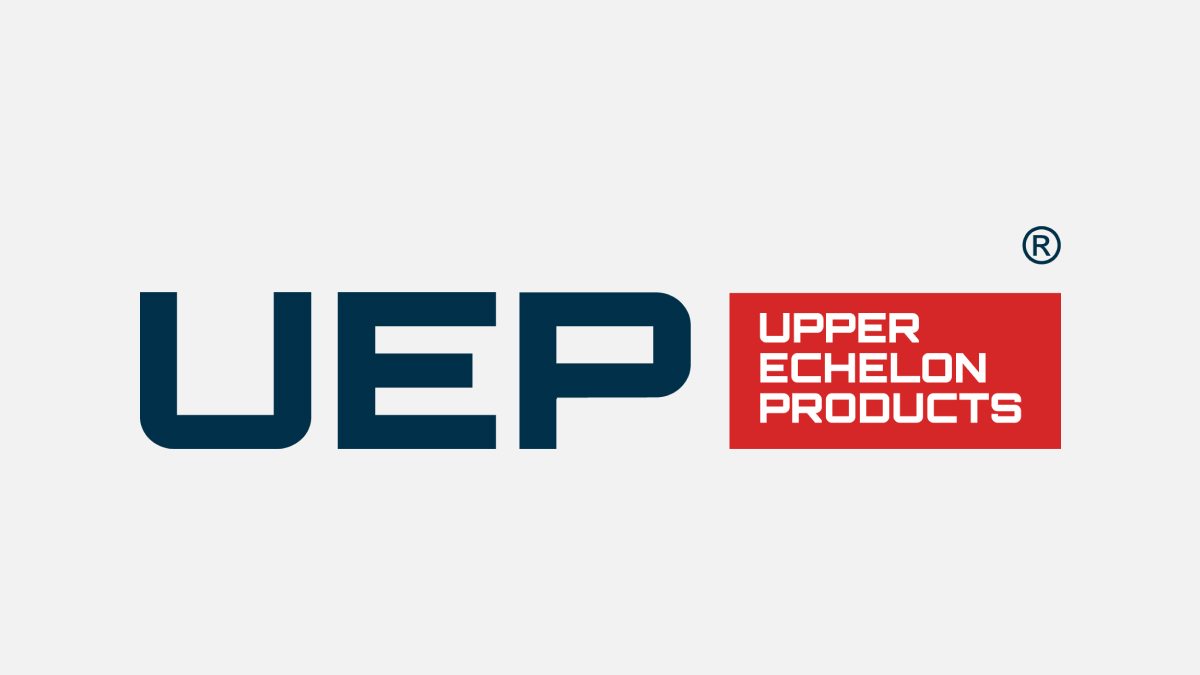 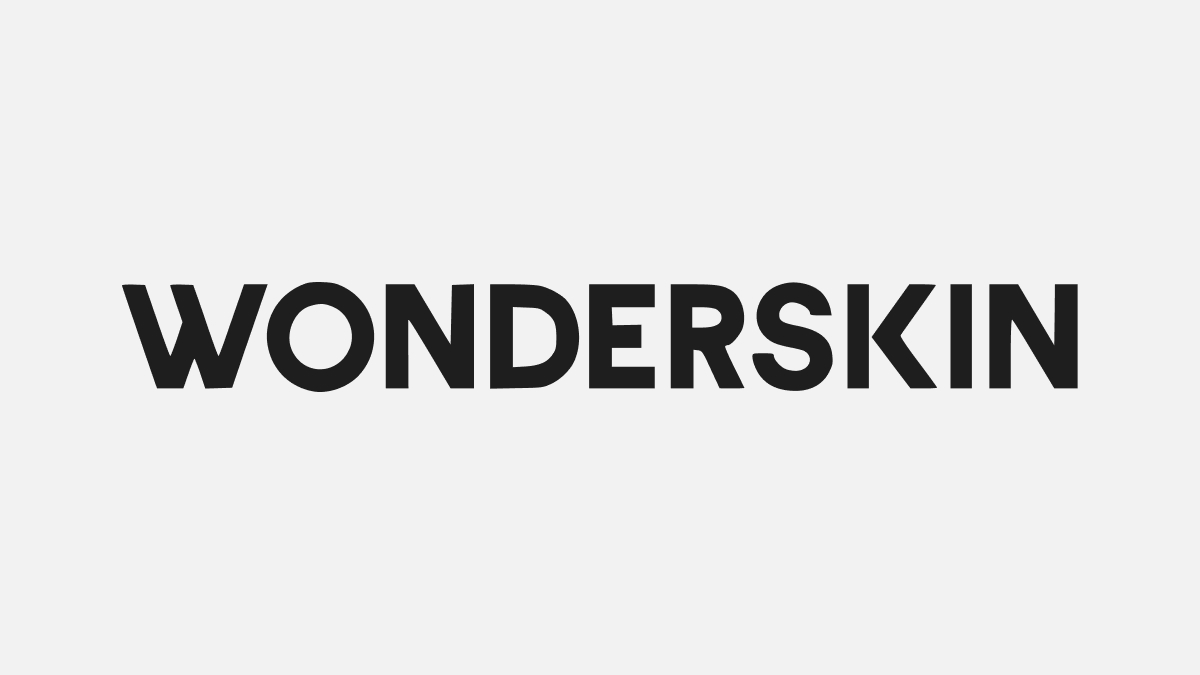 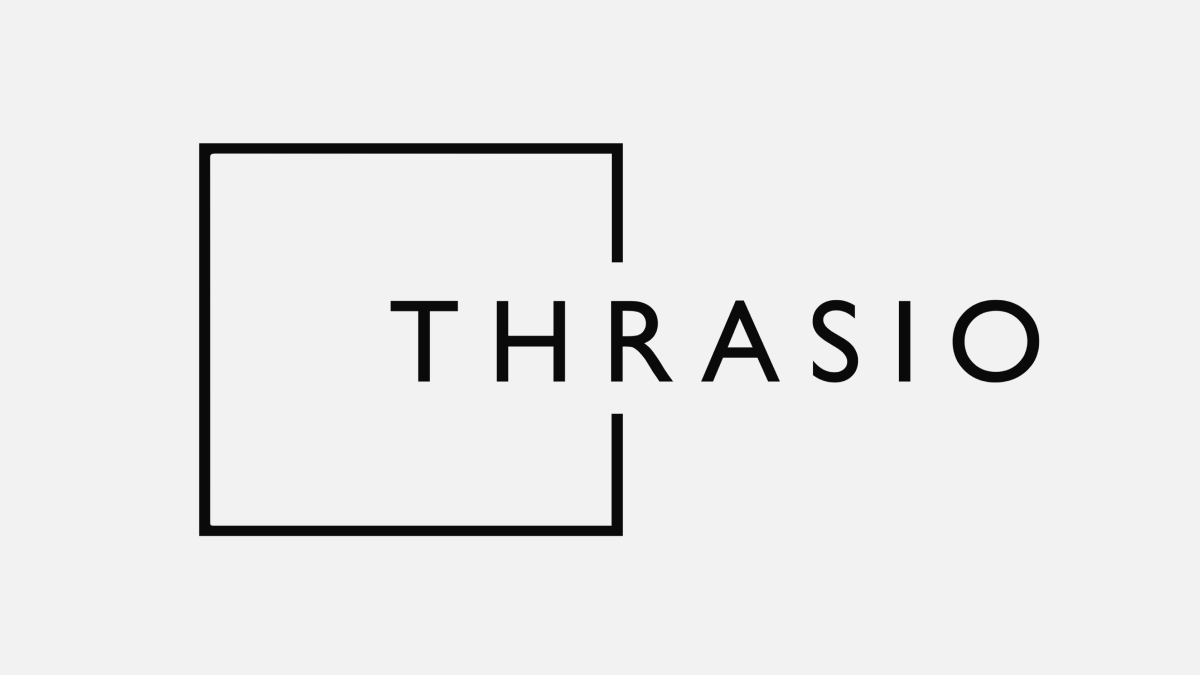